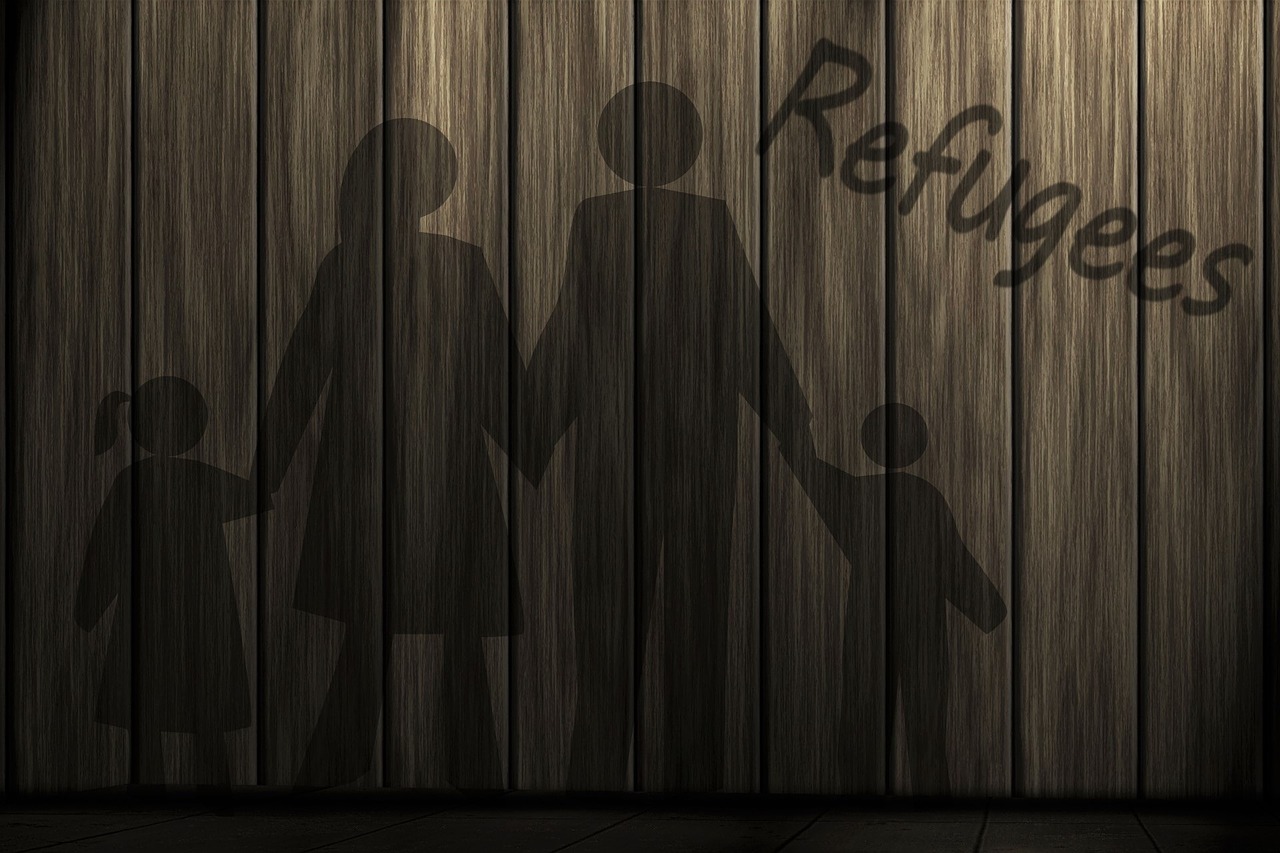 Due to more and more questions about applying for a refugee status, we will try to introduce you to the most important concept of international protection.

Who are the refugees?
They are foreigners, who, due to a well-founded fear of persecution because of their race, religion, nationality, political beliefs or belonging to a specific social group, were forced to leave their country of origin, and who, due to these fears, cannot or do not want to benefit from the protection of their country (source : Geneva Convention of 28 July 1951).
Persecution may include, in particular:

The most important criterion for distinguishing a person recognized as a refugee is a well-founded fear of persecution.

The difference between asylum and refugee status

Asylum - a form of protection granted to foreigners when it is necessary to ensure their safety and when it is in the important interest of the Republic of Poland. Such protection is of a political nature, in practice it is not applied in Poland. Under Polish law, asylum is not the same as refugee status, but in international terminology, the terms "refugee status" and "asylum" most often mean the same.

Other types of protection
Subsidiary protection - a form of international protection for people who have not received the refugee status, but who are subject to conditions for granting protection. Subsidiary protection is granted in a situation where the return to the country of origin may expose the foreigner to a real risk of suffering serious harm by:

Residence permit for humanitarian reasons - it may be obtained by a foreigner if obliging him to return:
1. It may only be made to a country where:
- his right to life, liberty and personal security would be threatened, or
- he could be subjected to torture or inhuman or degrading treatment or punishment, or
- might be forced to work or
- could be deprived of the right to a fair trial or punished without a legal basis or

2. would violate his right to family or private life, within the meaning of the Convention for the Protection of Human Rights and Fundamental Freedoms, signed in Rome on November 4, 1950, or
3. would violate the rights of the child to a degree significantly threatening its psychophysical development.

The application for international protection is submitted to the Head of the Office for Foreigners via the Commander of the Border Guard.

DO YOU HAVE ANY QUESTIONS? 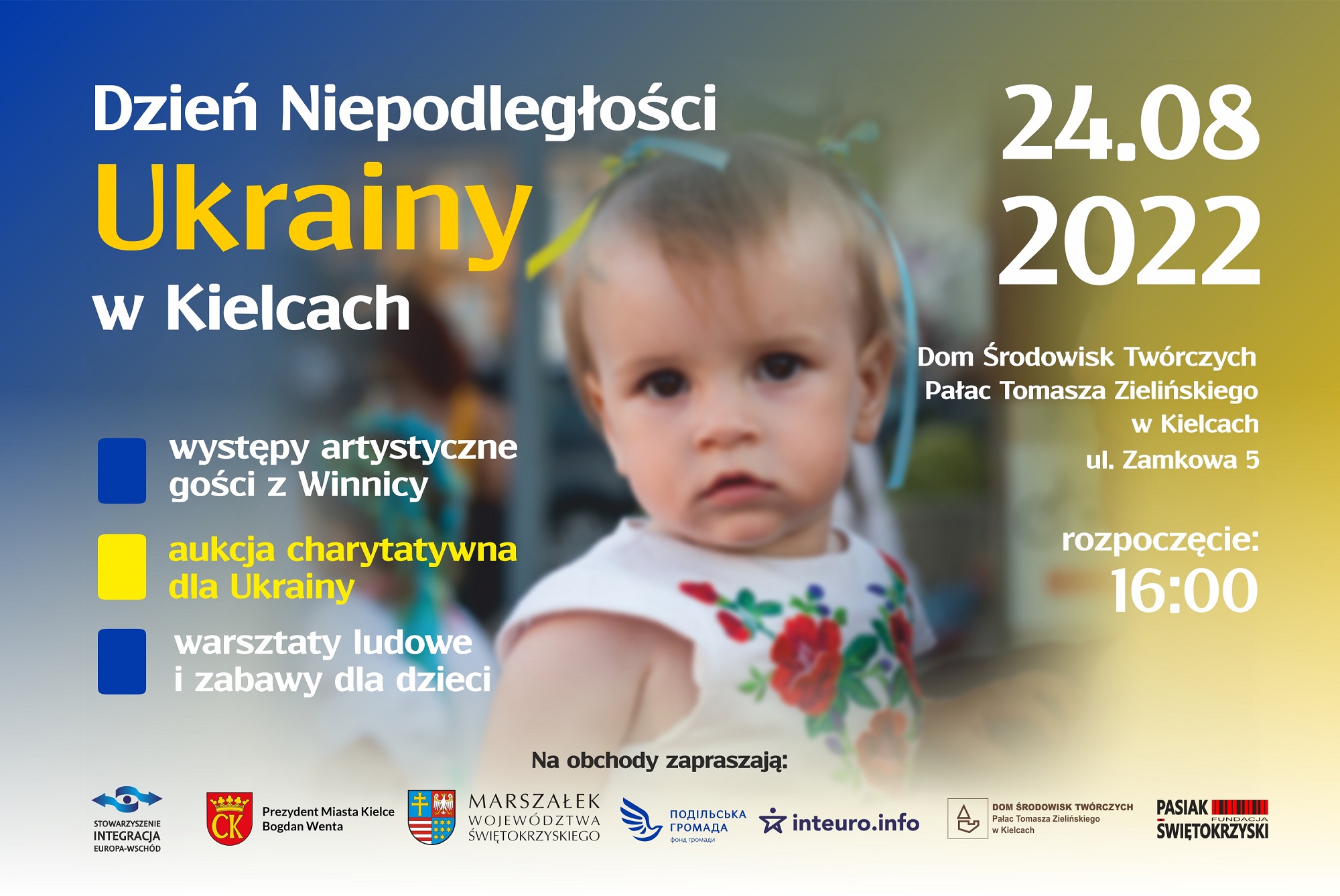 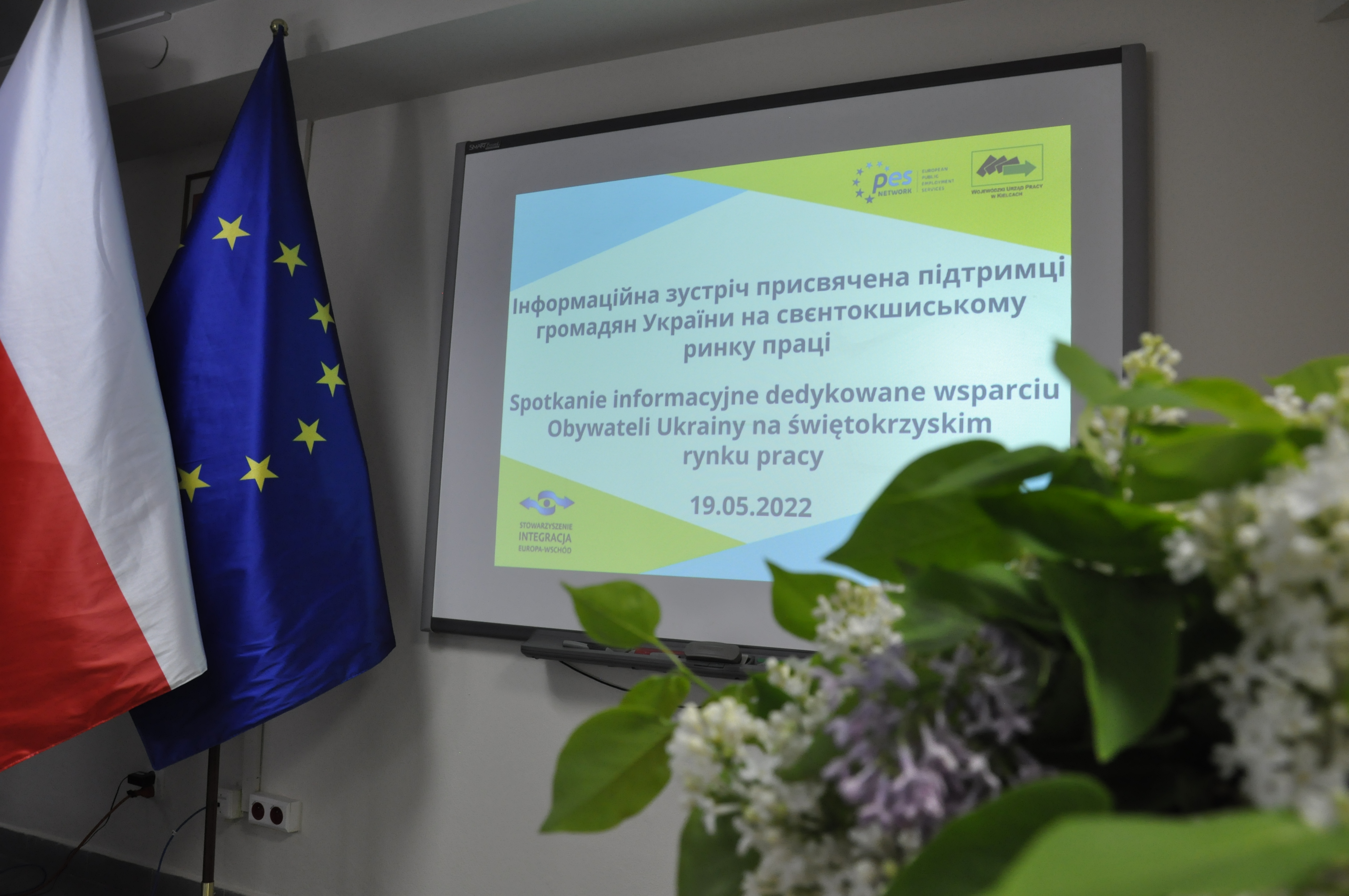 The Asylum, Migration and Integration Fund
for foreigners in the Świętokrzyskie Voivodeship

Create an account and get a free support in our project

Our website uses cookies for statistical and advertising purposes. By clicking “I understand”, you agree to the use of cookies and thereby to the processing of data for marketing purposes in accordance with your current browser settings. For more information, please have a look at our Privacy Policy.